Village at the foot of the castle 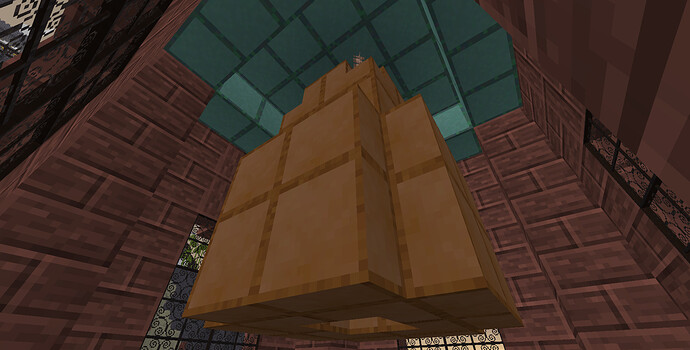 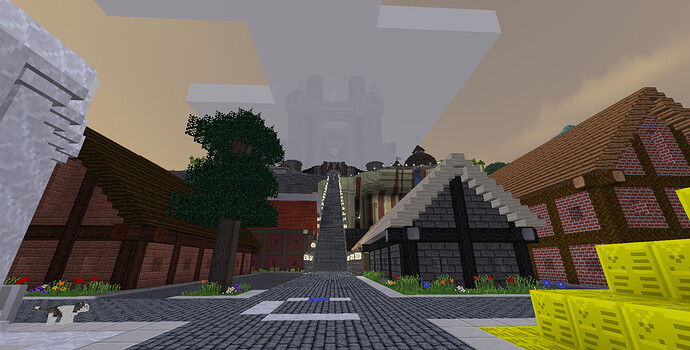 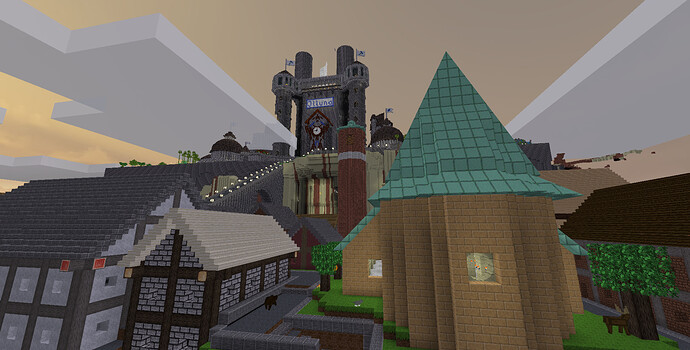 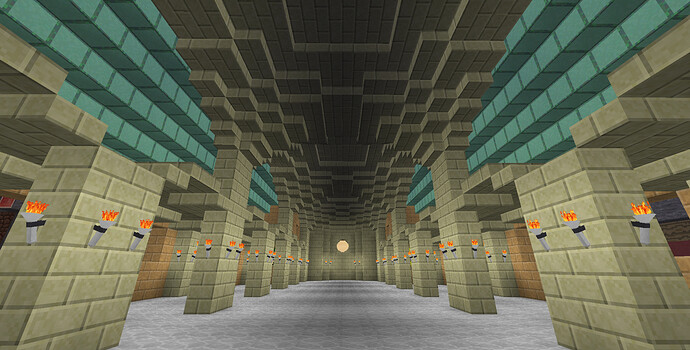 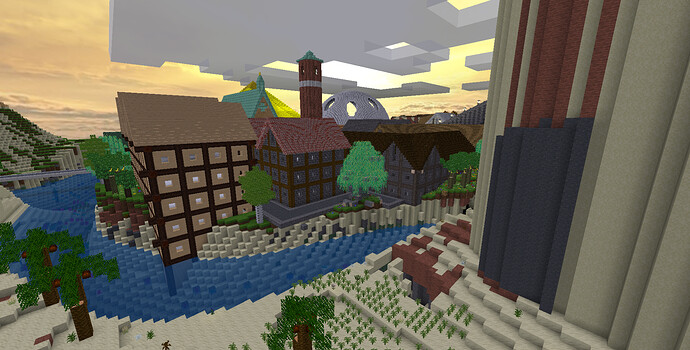 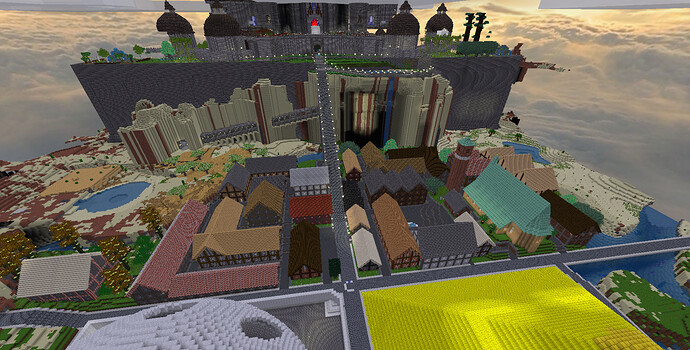 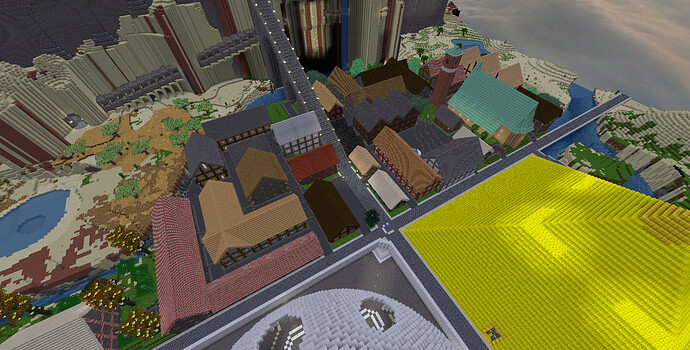 btw what is that at on the first picture ? its a bell ?

And now guess, what this is/will be 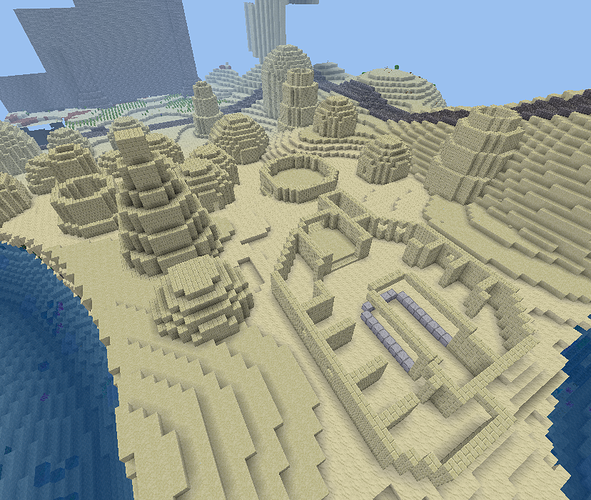 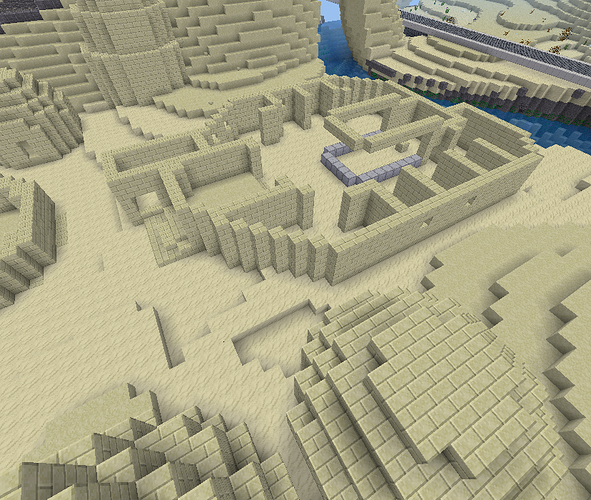 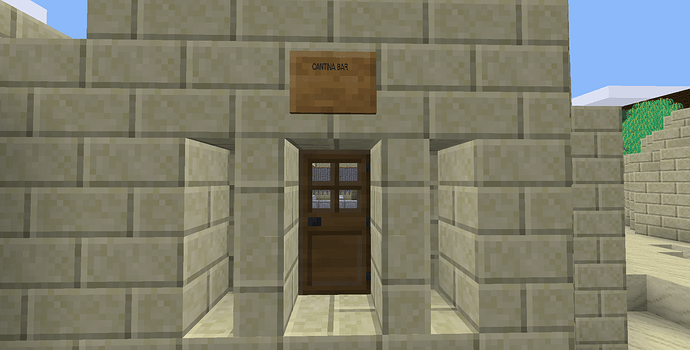 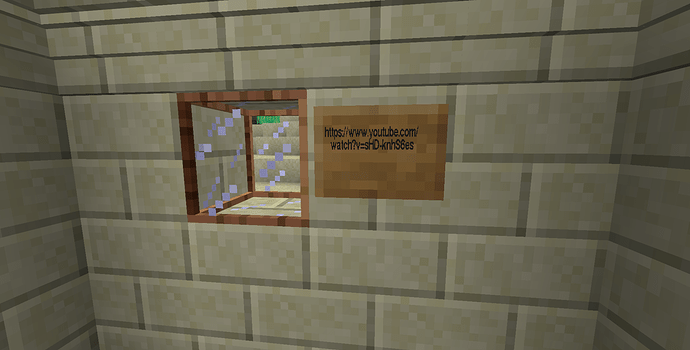 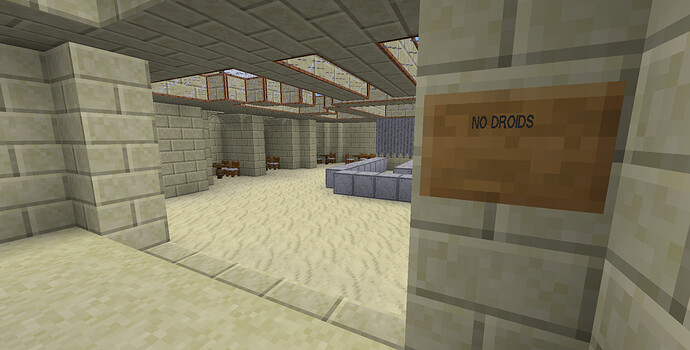 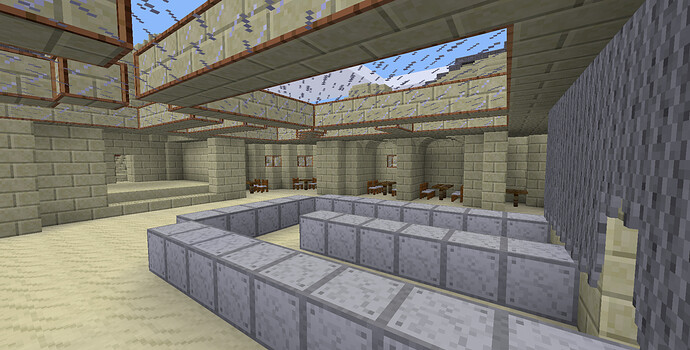 lol cool ! i would never build things from star wars, couls i never think about it on minetest

but this is an awesome idea! i like it

Awesome, when do the buildings go up for sale lol

actually… we can talk about renting houses.