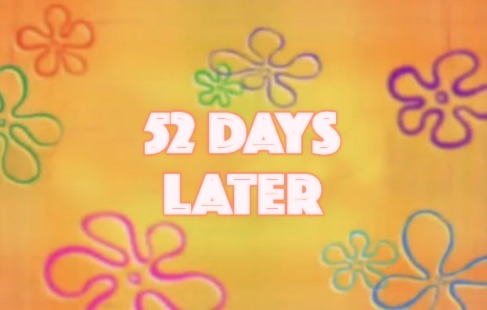 I was mostly ‘afk’ though that time though naturally, if that’s any excuse. Oh and this is “Show Your Buildings”—and I didn’t even build it, but I hope I gave it life.

My first idea for filling a “House” right in the central Kingdom was an ore display, to complement the nearby “Tool House” and “Armor House”. With plenty of ambition and then granted plenty of room that particular house affords, I ended up expanding that ore display concept considerably.

To pack in more content, maybe keep the museum fun and interesting, and in hoping to inflict some accidental learning on players, I baked in…

some trials, at wildly varying challenge-levels, (and varying usefulness levels 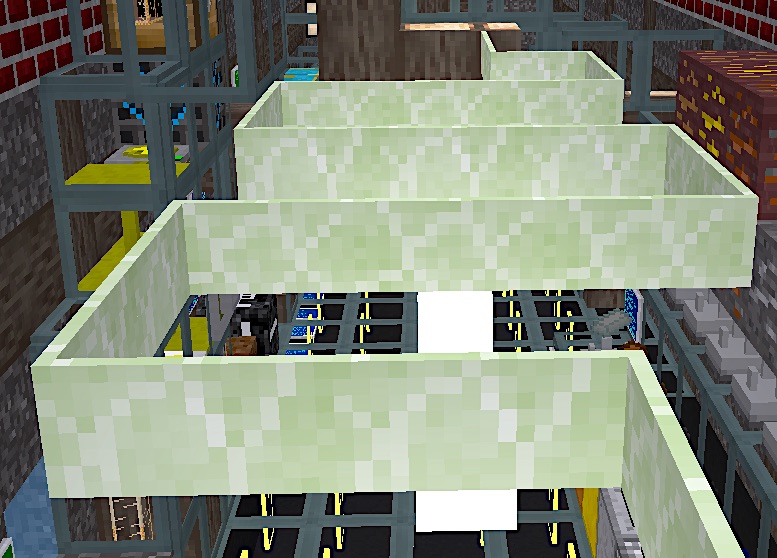 some controlled exposure to the dangers of this mod set…

…and some straightforward noob lessons along the way. 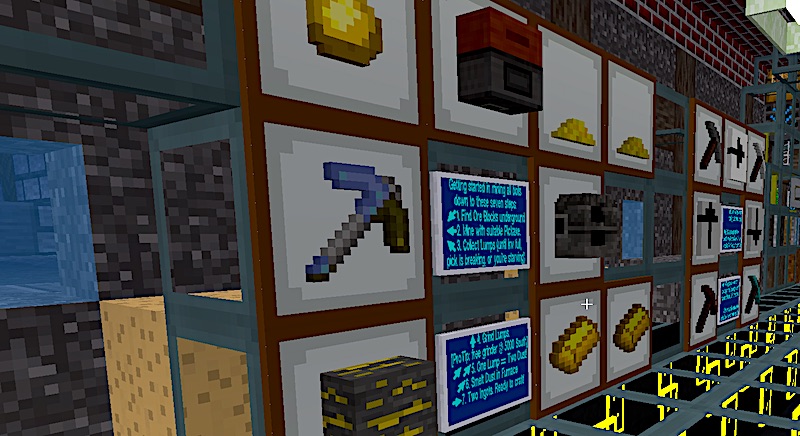 In true afk style, ≈130 individual signs. So. Many. Words.
40+ “activities”. Had to learn more lua for the functionality I wanted. And I already have plans for the next 10-or-so improvements …guess that’s how it goes. Thanks for lookin’.

Probably the best house in the kingdom so far!
I first thought it would be a “technic museum” and expected detailed information about technic, but, as it is written, it is a science museum with dying as one of the main topics

I leave you some additional comments in the post box.